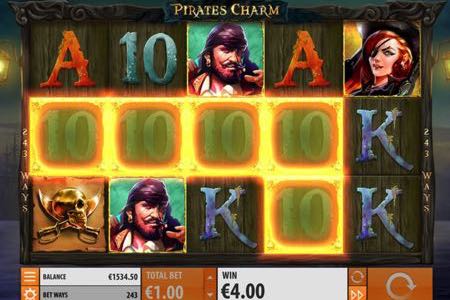 For those looking to limit how much money they spend betting, penny slots are an excellent addition to the online casino world. They are a way of getting to enjoy slot games without spending huge amounts of money for each spin, meaning that they can play slots at the same time as keeping their bankroll relatively intact. There are even some penny slots that come with a progressive slot feature, meaning that you can still win some big bucks if the feature is triggered and you’re on the receiving end of some winning symbols.

Penny slots are defined as being slot games that can be paid for one pence. The important thing to remember, though, is that one pence is the minimum that can be played and some games will ask you to opt for a much higher stake than that. It might be, for example, one pence per line, but you might be asked to play a minimum of 25 lines, meaning that each spin will cost you as much as 25 pence. That is obviously well above the minimum you were promised, so it is key to look out for such small print information.

What Are Penny Slots? 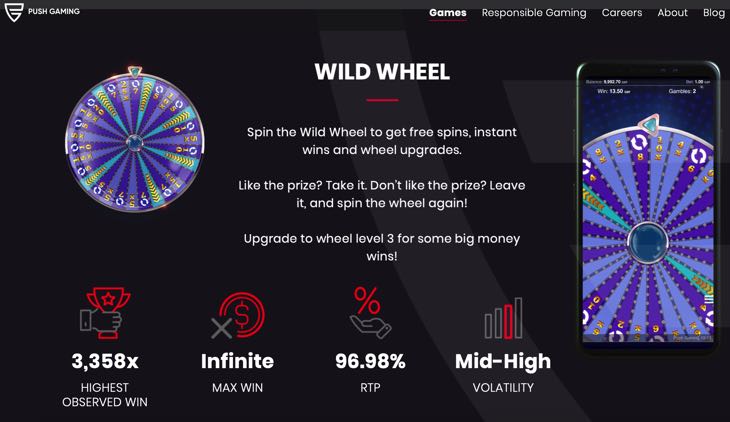 In their purest form, penny slots are slot games that have a minimum stake requirement of one pence. It really is that simple. The thing to to keep an eye out for, though, is the minimum number of lines that you have to play in order to get the slots spinning. There are plenty of games out there that literally ask you to play one line and therefore will indeed cost you a maximum of one pence per line, but there are also slots that ask you to play much more than that. With a cost of one pence per line, this becomes the crucial information.

Some games will have a minimum number of lines that need to be played with each spin, which will obviously increase the amount of money that you’re spending every time you play the slot. Other games will happily allow you to pay just a penny per line and permit you to play one line at a time, but will also specify that you won’t be eligible for the jackpot when playing the minimum number of lines. This then becomes self-defeating if you want to be able to trigger the jackpot and win big with your slot games.

Key Things to Look Out For

If you’re someone that wants to play penny slots, therefore, the key things to look out for are as follows:

Armed with this information, you’ll at least know how much you’re spending within every spin. If it’s as much as 100 pence, that means that each spin is costing you £1. Clearly, that is significantly more than you will have thought you were signing up for when you logged on and searched out the penny slots at your favourite online casino.

The nature of online casinos and the companies that make the slots for them is such that it is an ever-evolving world. As a result of this, what we write today might well be seen as being old news by the time you actually get around to reading the article and searching out the penny slots. Of course, slot games to tend to stick around for quite a while, so even if these aren’t the best slots on the market when you go to play them, they’ll still be pretty good. 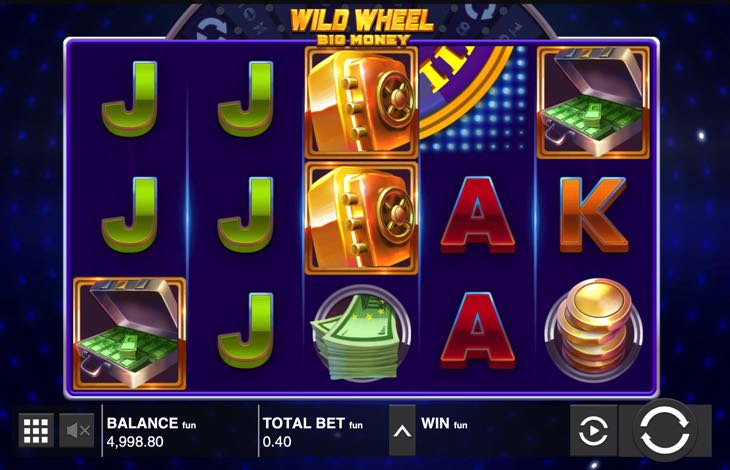 Finding a penny slot with a Return to Player percentage of 96.98% is nothing to be sniffed at. Created by Push Gaming, Wild Wheel has opted for a classic look to its gaming profile and backs that up with some old-fashioned features. The likes of nudging wilds and stacked wilds are options for you, with the game played on a five-by-three grid. There are 20 lines to play on this game that promised a medium-to-high variance in terms of payouts. The graphics might not be brilliant, but the RTP% means that you can happily ignore that. 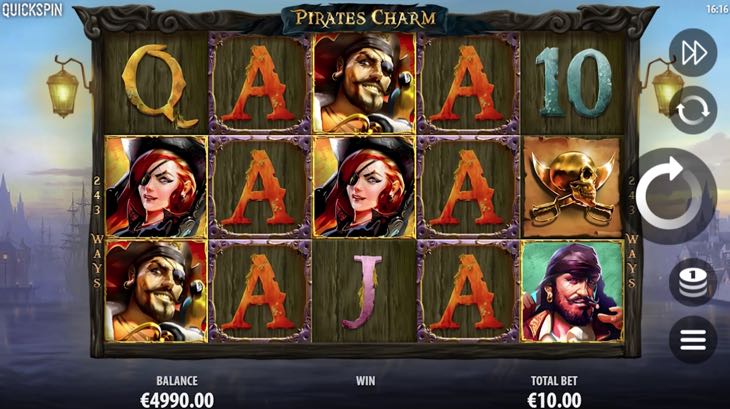 This Quickspin developed game is one of the most fun penny slots that you can play. As you might have guessed from the title, it offers a pirate theme and boasts special features like the Mystery Charm. There are also features that unlock the likes of scatters and wild spins, meaning that there are plenty of different ways to win. A three row, five reel board that boasts as many as 243 pay lines, Pirate’s Charm has solid graphics that will keep you returning time and time again in the hope of finding some treasure. 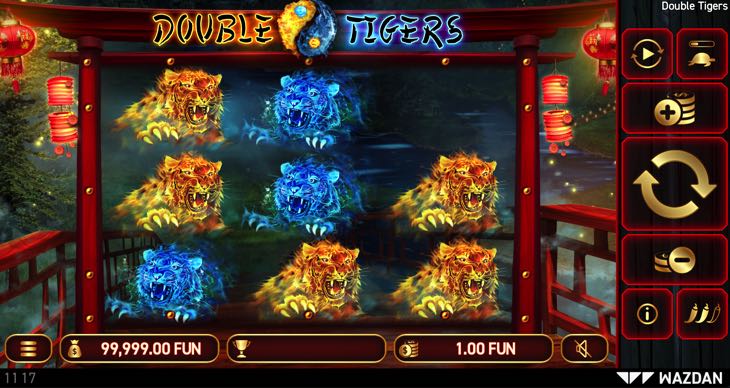 Given that you’ll be trying to keep your payout quite low, one of the things to look out for when it comes to penny slots is the gameplay. With Double Tigers, you’re getting graphics that are genuinely quite exciting to look at, with the well-designed slot keeping things nice and simple. That means that you’re only playing three-reels and there are just eight pay lines, but the game still boasts a Return to Player figure of 96.43%. On top of that, there’s even a ‘Volatility Level’ feature, which allows you to select your own volatility for the game. 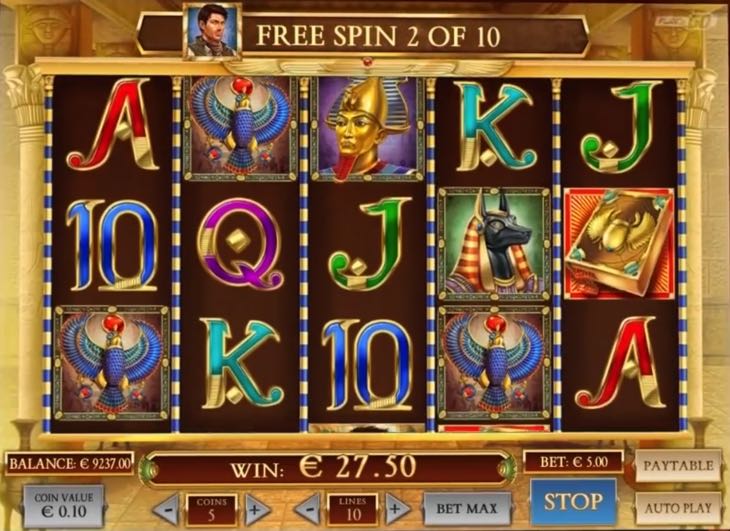 Developed by Play’n Go, Book of Dead uses the tomb of the Pharaohs as the backdrop for the gameplay. You’ll follow the adventures of Rich Wilde, a character you might remember from Rich Wilde and the Aztec Idols. There is a lot to like about this game, including the excellent graphics and attention to detail. There are ten lines to play on five reels, meaning that you can keep your pricing down whilst also enjoying decent game play. All told, this is an excellent addition to the penny slot line up.