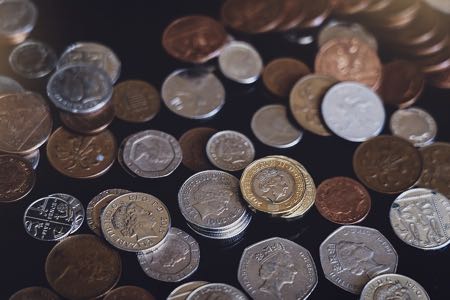 In the world of betting, an accumulator win is the golden ticket, given the extent to which it involves so many different things working in your favour. For an acca to offer the recipient a big payout, the risks they’ll have taken with the bet selections will be even higher than usual, which is what leads to an impressive payout. Just because accumulators promise big payouts doesn’t mean that the stakes need to be high.

The joy of accas is that the big payouts can come from a relatively small stake, which is why the appeal to bettors who don’t usually go big on their wagers. Even something like a £2,000 payout from a £1 bet would be an amazing return, but there have been some accumulators that go even further than that. The risk is obviously that even a single leg could go wrong, ruining the bet, but if they all come in then you’re reaping the benefits.

In 1999, roofer Mick Gibbs placed a £2.50 bet on a nine-leg accumulator, winning himself £157,000 as a result. For many people, that’s the sort of bet that would have them walking away from the world of gambling, content with having taken on the bookmakers and won. For Gibbs, however, winning such a large amount with a relatively small stake was just the state of his winning streak that would culminate in him winning £500,000.

The Manchester United fan decided to place a 15-leg accumulator on a wealth of different outcomes, correctly predicting the winners of the top five leagues in English, the three lower division Scottish champions and the fact that Arsenal, Hibernian and Falkirk would all win their matches on the weekend of the 21st and 22nd of August 2000. On top of that, he called Leicester as the winners of the Rugby Union Premiership, Surrey as the winners of the County Cricket Championship and Gloucester winning the NatWest Trophy.

It all came down to who would win the Champions League, with Gibbs having selected Bayern Munich as the winners when he placed his bet in August of 2000. They made it to the final where they played Valencia, with the Spanish side going 1-0 up after three minutes. The game went to extra-time and penalties, which Bayern won 5-4 meaning that his 1,666,666/1 wager was a winner. His 30p wager returned £500,000. 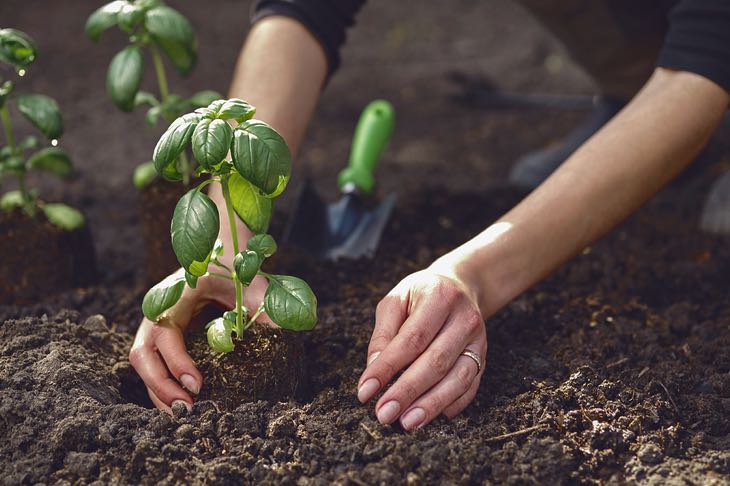 Fred Craggs was a fertiliser salesmen in February of 2008, spending the week before his birthday looking at the form and placing an eight-leg accumulator on horse racing. He placed a 50p bet at his local bookmaker in Thirsk, with the first horse he selected being called Isn’t That Lucky. The day of the races was his birthday itself, meaning that he sat through a meal for his 60th knowing that his bet had come in.

Craggs had no idea how much he’d actually won until he went into the bookmaker to collect his winnings and place another wager, at which point he was informed that he was a millionaire. The accumulator had odds of two million to one, meaning that he won a million pounds when the prophetically named A Dream Come True won the final race of Craggs’ accumulator selections. Graham Sharpe, a spokesperson for William Hill, stated:

We are delighted that the wait to discover the identity of our fortunate client is now over, and that he has been in touch and arranged to receive his winning cheque – we can now put him forward for inclusion in the Guinness Book of World Records. Mr Craggs does follow form, but also uses his own instinct to make his final selections – that instinct was certainly spot on this occasion.

As many about Malta’s association with the gambling industry and they’d probably tell you that it is where a number of the various bookmakers are based for tax and licensing purposes. Ask one man in particular, though, and he’d have a much more personal story to tell. The 41-year-old punter had placed a 19-leg accumulator on football matches, with 18 of them coming in before Liverpool played Chelsea on the Sunday afternoon.

The bettor placed his wager online and had never bet more than a Euro on anything, with the bet in question involving a stake of just shy of that. His bet came on a weekend that had already hit the bookies for six, given that the favourites in the big matches in the Premier League, Championship, Leagues One and Two and the Scottish Premier League had all been winners, making it the footballing equivalent of when Frankie Dettori won seven winners at Ascot.

When Glen Johnson scored a later winner against Chelsea, handing the 7/2 underdogs a victory at Stamford Bridge, it resulted in the Maltese man picking up €683,739 in winnings. William Hill spokesperson Graham Sharpe summed up how the bookmakers felt about it, saying, “Punters backing long-odds accumulative bets like the one described here were the biggest winners, most of them collecting four and five-figure sums from modest stakes.”

Half a Million from a £1 Acca 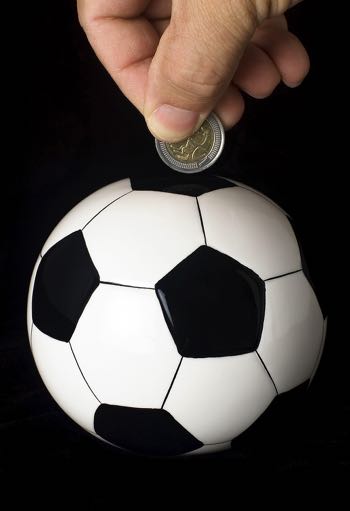 Compared to the winning bets that came from 30 pence and 50 pence that you can read about elsewhere in this piece, spending £1 on a bet seems like a pricey wager. When you end up winning more than half a million pound from it, though, it’s very much money well spent. The wager was won by a woman who was bored of her husband and son having bets on the football all the time and so decided to have a go herself.

She selected twelve teams for her acca, reportedly using no skill whatsoever and in many cases picking the outsider in terms of the odds. Her son read out the names of the teams that were playing to her and she chose the winners based on that, having originally started placing such accumulators six years before. Here are the bets that she selected for her slip and the associated odds:

The combined accumulator had odds of 574,278.41/1, meaning that she won more than half a million pounds when all of the bets came in. The person who paid out the bet at the bookmakers said, “It is incredible that the lady got them all up. Usually customers laugh when they see a payout figure on the bottom of their slip like £574,000, but this just goes to show it can happen.”

Some people will spent most of their life betting and only have a few minor wins to talk about at the end of it all. The same cannot be said of the anonymous man from Cambridgeshire, who won £169,923 from a £1 bet. Whilst the amount isn’t anywhere near as impressive as some of the other winners on our list, the thing that makes it stand out is the fact that it was one of the first ever bets that the 33-year-old had placed.

He’d placed just seven other wagers before opting for his accumulator choices in an account that he’d opened in the hope of being able to win a small amount of money for his son. He’d deposited just £20 into his online account a few months after his son was born, with the intention being that he would place a £1 bet every now and then and put any winnings into a savings account for his little one.

The bet was a ten-leg accumulator on matches that were taking place in League One, including a 5-1 win for Crawley Town and a 4-2 game between Gillingham and MK Dons. When all of the bets won, it moved the anonymous punter into second-place on William Hill’s all-time largest winning wagers on football, with the Maltese man mentioned elsewhere in this piece being the only one ahead of him.

Most of them time when you read about accumulators that have come good, there’s usually some sort of major drama involved, meaning that the bet only became a winner when a last minute goal was scored or the like. For a bettor from Galway, however, that wasn’t really the case when he placed his 17-leg accumulator on a series of football matches, with 16 of them being in winning positions just after half-time.

Indeed, there was only one match that was in the balance for the punter in question, which was between Norwich City and Blackburn Rovers. The selections chosen by the punter all came good, with many of them being on clubs from the English leagues mixed in with some European choices. Here’s a look at the matches that he bet on, with the winning team in bold:

The lucky punter’s wager was secured after 85 minutes when Bradley Johnson scored the winner for Norwich City, condemning Blackburn Rovers to a defeat at Ewood Park. The bet was such an impressive one that Paddy Power spokesperson, Féilim Mac An Iomaire, declared it to be the best of the season ‘by a country mile’, saying that the bettor deserved a ‘tip of the cap’ for nailing his selections.

Whilst the bet was impressive enough, defying odds of 206,261/1, the person who placed it also benefited from Paddy Power’s accumulator bonus offer that saw him claim an additional €1,000. The results were bad news for bookmakers in general, with fellow Irish bookies BoyleSports having to pay out around €2 million in winning bets. That included a €10 wager on an acca with odds of 89,001.65/1.