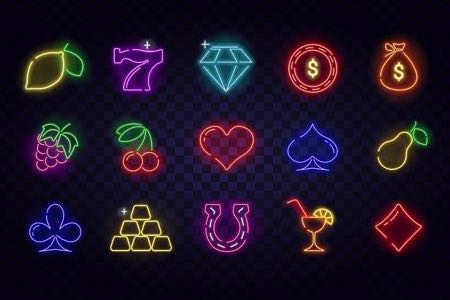 Online casinos are constantly find new, inventive ways to appeal to bettors, with slot tournaments being the latest example. Such things have long been available at real-life casinos, particularly in down times when they venue is looking to appeal to as many people as possible. The online versions work in a similar way and are aimed at attracting people to the website in question, promising good fun for little investment.

Sites that offer slots tournaments tend to either charge a minimal entry fee, such as £5, or else allow people to play completely for free. The players then play on a slot game for a set period of time, like 20 minutes, at the end of which the person who has won the most wins the overall prize. It is a good way of enjoying a long play of a slot game without having to spend large amounts of money doing so.

In short, slot tournaments pitch players against one another by getting everyone to play a slot game, with the winner being the person that has accumulated the most in winnings. It’s an interesting concept, given that slots are essentially the least competitive of all of the games you could play in a casino. They are great fun to take part in, though, and punters tend to really get into the spirit of them.

In essence, that’s it. There’s nothing more complicated to a slot tournament than that. You’re given a set number of credits by the casino, meaning that you don’t actually have to pay your own money every time you spin the wheels. Instead, the game is essentially ‘unlocked’, so you can spin to heart’s content. Should more than one person have hit the same figure at the end, the main prize will be split between them.

The fact that casinos essentially ‘unlock’ the slots when a tournament is on to allow you to spin the reels as many times as you like might lead you believe that taking part in them is free. That is sometimes the case, so if you want to get a sense of what they’re about then it’s always worth looking out for a free tournament so that you can play without having to pay a penny but still enjoy the fast and furious spinning.

Most of the time, however, participants are asked to pay a buy-in. In this sense, slot tournaments are no different to poker tournaments, requiring those that want to win to pay to enter, even if it’s only a relatively small amount. Obviously sometimes it could be as little as £5, but you can also find slot tournaments that ask those taking part to shell out a bit more, such as £25, in return for a much larger prize pool.

Slot tournaments are really about two things: the leaderboard and the prize pool. The former is usually available throughout the tournament, also being the main thing to look out for. This will tell you how you’re doing in comparison to other players, with the leaderboards usually updated in real-time. Whether there’s all that much you can do to shoot yourself up the leaderboard if needed is open to debate.

The prize pool is important because it lets you know what you’re liable to win. Usually, the top X number of players will share the top prize between them. It’s important to know how many people are going to get a payout because you don’t want to be in with a chance of winning something but ease off because you think you’ll get nothing. It’s also possible for some casinos to offer other prizes for those that do well.

How Long Do They Last?

The thing about slot tournaments is that they give punters a great chance to enjoy some decent play on a slot game for a relatively small investment. You pay your £5, say, and then you get to play on the slot for something like 25 minutes of 250 spins, whichever one happens first. This means that everyone taking part spins the same number of times as long as they hit the 250 spin limit.

Obviously the exact details of how long the game lasts for or how many spins you get will differ from casino to casino, but you’ll know what your limit is heading into the tournament. If you’re more about the taking part than the winning, the best thing to do is to have a shop around the various online casinos in order to see which ones last for the longest amount of time and play them. 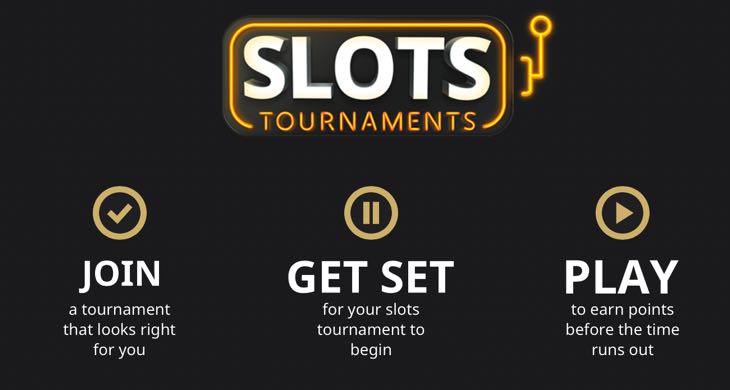 The thing about slot machines is that they are totally random in the way that they work. They are run by Random Number Generators, meaning that things are as random as they can be. Some people might imagine that they’re brilliant at slot machines, but the truth is that they’ve just been lucky when they’ve played on them. That means that the prize really could go to anyone, but there are still some things you can do to help yourself.

First and foremost, it’s a good idea to familiarise yourself with the game that will be played in the slot tournament. You don’t want to be in a position where you sit down to take part in a slot tournament without any clue how the bonus features work or how the dynamics of the game tend to play out. Instead, get a good idea of what you’re doing so that nothing will take you by surprise once the tournament is underway.

The reality is that there’s very little you can do to shift the odds in your favour. What makes slot tournaments so thrilling to play is that literally anyone could win. Make sure that you’re ready to go right at the start of the tournament and don’t let up until it’s over. If you want to be in with the best chance of winning then you’ll want to make sure that you use up all 250 spins, or however many you’re given within the time allotted.