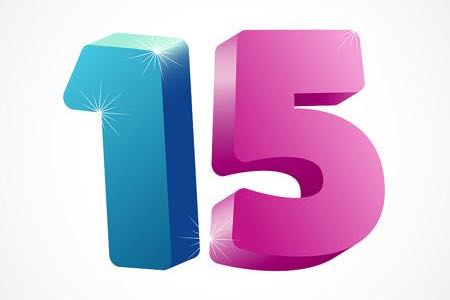 In the world of small stakes betting, accumulators are often used by punters as a way of being offered high odds and an associated large payout even when only paying a small amount to place the bet. It’s important not to confuse these bets with full-coverage wagers, however, as they are very different and the latter can cost a lot more money. They literally offer you full coverage of your selections, whereas accas work differently.

When you’re playing an accumulator, you need all of your bets to come in in order for it to be a winning wager. With full-cover bets, however, you only need a certain amount of your selections to come in and you’ll win at least some money. A Lucky 15 is a quick way of placing 15 different bets, meaning that if you paid £1 per bet then your wager would cost you £15 to put on. We’ll explain why in more detail on this page.

Let’s start with the crucial information: an explanation of what a Lucky 15 bet is and how it works. Let’s imagine a scenario in which you think Liverpool, Tottenham Hotspur and Brighton & Hove Albion are all going to win during the course of a weekend’s football. You might consider placing a Treble accumulator, but in order for that to win you’d need to be correct in your prediction that all three teams will be victorious.

Another option open to you would be what is known as a Trixie, which is a form of full-cover bet that involves a Treble and three different Doubles. As long as two of the teams win, you’ll receive some form of payout and if all three of them are successful then your payout will be even higher. The more selections you add, the more bets are added and therefore the more expensive your full-cover wager becomes.

Let’s go back to our earlier example of Premier League matches and add in Everton to the list. The exact bets that you’d be placing look like this:

You can see that you’ll receive a payout if just one of your chosen teams wins, but the more of them that win the bigger your payout will be. The issue, of course, is that some of the teams will have lower odds than the others, so if only Liverpool win then your payout will be lower than if Everton only win, given that the latter is less likely to happen and therefore will be priced at longer odds by the bookmakers. 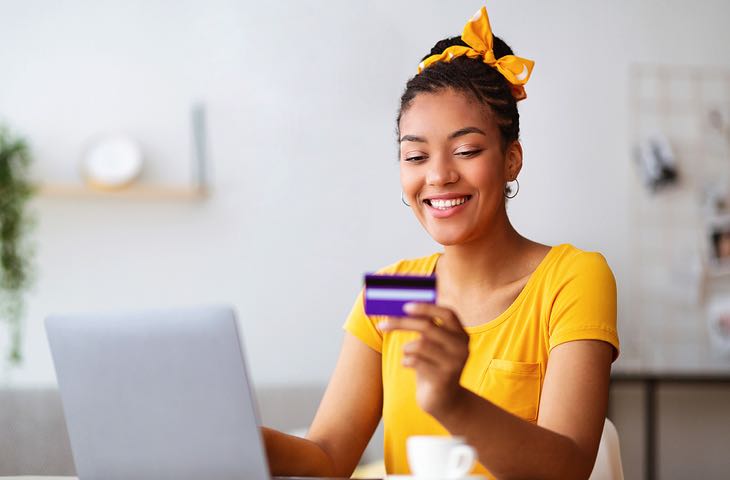 Each of the bets in the above example is treated as its own bet, so it needs to be paid for accordingly. If all four of the teams you’ve chosen win then your payout will be of a decent size because all of the individual bets will be paid out on. You still need to cover the initial stake, however, which amounts to £15 if you’re betting £1 per bet. If you wish to add more selections then the bet will change and the cost will go up.

A Lucky 31, for example, covers five different selections and, as you’ve no doubt figured out, costs £31. Six selections becomes a Lucky 63, which has 63 bets and would set you back £63 if you bet £1 per bet. You can see, therefore, why it’s so important not to get confused between an accumulator and a full-cover bet. The latter will cover more outcomes but cost significantly more money.

Here’s a table pointing out how much each bet would cost, depending on whether you were to stake 10p, 25p, 50p, £1, £2, £5 and £10 per bet within the full-cover wager. Ten pence is the minimum that some bookmakers will accept on such a full-cover bet, which is why we’re using that as our starting point. Here’s how much you’ll be looking to spend:

As you can see, the cost of each bet increases by a large amount depending on how much you decide to place. It might seem like a good way of getting a decent amount of coverage on a number of selections, but the reality is that it can soon become prohibitively expensive for you to place such a wager. You’ll obviously also only get the initial stake back for the bets that win, so if you place a Lucky 15 and one selection wins you’ll only get £1 back with your winnings.