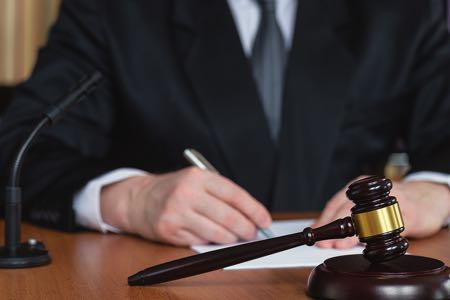 The British government is currently overseeing a review of gambling laws in the United Kingdom, with the main aim of bringing the 2005 Gambling Act up to date. The Act has been criticised for being an analogue Act for a digital age, having become law before the expansion of online betting became as prolific as it is today. Part of the review involves looking at the maximum stake that is playable on online games, which could change the face of the industry.

The move to limit the maximum stake on Fixed Odds Betting Terminals to £2, reduced from £100, has had a profound effect on high street bookmakers, with hundreds closing their doors already. The question as to whether doing something similar to online companies is the key one, with many fearing that it could decimate the industry and result in thousands of job losses. Is it a real possibility, or would the government stand to lose too much money?

What Critics Are Asking For

The place to start is by considering what critics of the gambling industry are asking the government to do as part of its review process. The review is looking at all aspects of betting, so there are certain things to do with the likes of sports betting and sponsorship that are interesting but not relevant to what we’re talking about here. Instead, we’ll look at the parts of the so-called ‘reformer’s shopping list’ that is aimed at dealing with online betting companies.

The changes that are under consideration that would affect online betting sites are things such as limiting maximum stakes, bringing the online industry in-line with the world of Fixed Odds Betting Terminals. Limits to how much can be won in prizes and the speed that spins can place at have already been brought in, whilst tougher affordability checks are seen as a must. Punters are also likely to be handed a better legal redress when they’ve been wronged.

The Social Market Foundation, meanwhile, believes that the government should take a different approach and introduce a cap on possible losses. The SMF’s take on the matter is that gamblers would be better served by facing a maximum possible loss per month of £100, with the cross-party think-tank offering a new framework when it comes to regulation as well as oversight of the gambling sector, which would put the UKGC under threat.

It would be a ‘soft cap’, asking anyone that can afford to lose more than £23 per week on betting sites to prove that they can do so without suffering hardship as a result. The Social Market Foundation’s report suggests that most gamblers spend less than that and therefore wouldn’t be affected, but that it would help the most vulnerable and those on lower income from gambling related harm. 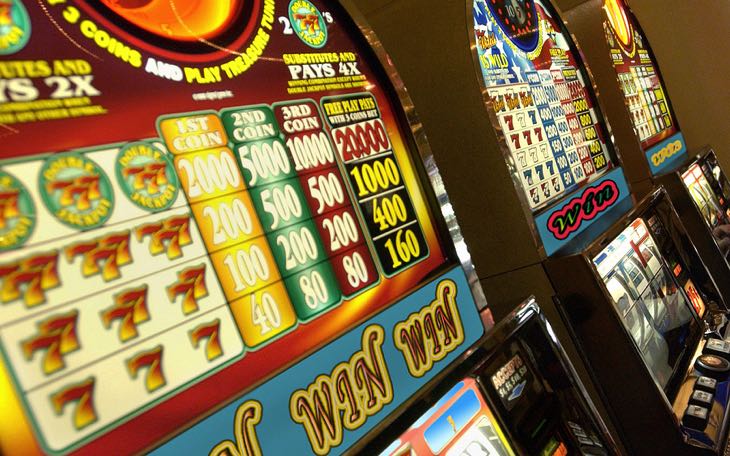 The SMF is of the belief that any limit that is introduced to online slot machines should see a maximum stake of between £1 and £5 come into play. It’s interesting that the think-tank is only interested in limiting maximum stakes on slots, with other games restricted in how they operate rather than how much they cost to play. Slots are one of the most popular forms of online gambling for most people, which might be why the SMF thinks they should be targeted.

The reality is that a £100 spending limit every month, as proposed by the Social Market Foundation, is unlikely to ever happen. Whilst the majority of bettors stay well within that limit, there are plenty that don’t and the government makes far too much in tax from betting companies to kill the goose that lay the golden egg. That doesn’t mean that another form of limit won’t be introduced, with a maximum stake limit the most likely.

The issue that the government has is in balancing the books. When Fixed Odds Betting Terminals saw their maximum stake limited to £2, the government was able to make ends meet by increasing the Remote Gaming Duty to 21%. It’s unlikely that they’ll want to look to increase the duty any higher than that, however, and therefore it’s unclear where the ability to make up lost taxes will come from if a limit is indeed introduced.

An obvious question when maximum stakes are considered is whether a minimum stake will also come into play. One way that the government could try to avoid losing too much in tax is by increasing the minimum amount that is paid per play. The issue then comes with gambling industry critics suggesting that the government is encouraging people to bet more money, which would entirely defeat the point of introducing the restrictions in the first place.

It seems likely that the government will leave the minimum stake amount as is across online gambling, instead looking to bring in increased tax revenue in another manner. This will be music to the ears of many low stake bettors, who will be wary of being asked to spend more money on their betting needs than they’d ideally like to. Even so, the government is stuck somewhat between a rock and a hard place when it comes to figuring out what to do.

It Will Affect the Industry 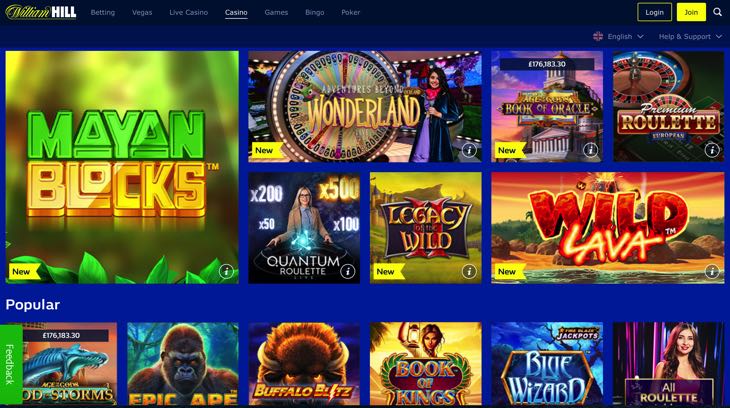 One thing that low stake bettors will be wary of is the overall effect that changing the maximum stakes to online games will have on the industry in general. The very announcement that the United Kingdom Gambling Commission was even thinking about reducing the maximum stake to £2 saw the share prices of betting companies take a hit. William Hill’s fell by 8%, whilst GVC and PlayTech both fell by 7%.

GVC, of course, is the parent company of Ladbrokes and Coral, amongst other big internet gambling sites. The value of the UK’s gambling companies stock fell by in excess of £500 million, which is a big hit for such a vital sector to take. When it was revealed that stringent curbs on the industry were being considered in November of 2019, for example, the industry ended up losing around £1.2 billion in stock market value.

The reason this is something that low stake bettors should be aware of is that it will inevitably lead to the industry re-thinking the way forward in terms of how it makes money. Whilst slot games and other low stake options are unlikely to be removed, it wouldn’t be a shock if the world of online betting started shifting to focus on the areas that would make them money. This will, in turn, lead to less support for games favoured by low stake players.

Whilst tales of the death of the gambling industry are no doubt premature, there is a reality in which the sector looks decidedly different in the not too distant future. The Gambling Commission has been consulting with a ‘working group’ to decide on the best way forward, with maximum and minimum stakes doubtless one of the things that they’ll be in discussions over. That some big-name casino games designers have been in the conversation is at least some good news.

The likes of PlayTech and Scientific Gaming Corporation have been part of the UKGC’s strategy to finding a way for ward that pleases all concerned and those sorts of companies are going to be aware of what will and what will not work for betting sites. The betting sector is an adaptable one, so any changes that come in will not be overwhelming in terms of how the industry is able to adapt to what is asked of it.

The most likely changes that will affect low stakes bettors will come in the form of slower spins, reducing the speed at which games are played. Split-screen games will also be banned, with just one slot played at a time per account. Games will have time limits put on them, with players given constant reminders of how long they’ve been playing for and how much they have spent whilst logged in. Games will also have classification applied depending on their addictiveness.

The main thing that is likely to happen moving forward is that limits will be put in place both on the stakes that can be played and the prize amounts that can be won. This is obviously something that will make a big difference to low stakes bettors, given that those that don’t like to spend a lot of money will be aware of the best games to play that offer the biggest prizes. A reduction in the size of the possible prizes will certainly be problematic in that sense.

Low stakes punters may soon find themselves in a situation where the games that they’ve enjoyed playing for some times, precisely because they offer access to big prizes for minimal investment, are no longer available for them to play. It makes complete sense, of course, given the fact that games will no longer be able to welcome high stakes players who essentially cover the cost of the low stakes players taking part.

The Review Comes at a Bad Time for the Industry

When it comes to fears about how low stakes betting could be impacted, it’s also worth acknowledging that the government’s review is coming at a bad time for the betting industry. The global pandemic has resulted in betting shops up and down the United Kingdom being closed, opened and closed again depending on the lockdown rules in any given area. On top of that, sport’s suspension has had an impact on the returns of all sports betting companies.

Whilst the various online casinos and bingo sites haven’t been overly affected, it’s important to note that around 40% of people have seen their disposable income decrease thanks to the 2020 health crisis. This obviously makes some people less likely to place bets, whilst others will increase their betting in the hopes of making ends meet. This is unlikely to have a big effect on low stakes gamblers, however, given they already display solid control over their betting habits.

With the industry as a whole suffering in-line with the losses felt by other sectors, the idea of the government launching a review that could result in maximum stakes being reduced will be causing some companies major concerns. Low stakes bettors might feel as though their unwillingness to spend too much money will mean that they’ll be largely unaffected, but the reality is that no person involved in the world of gambling will be untouched by overarching reviews.