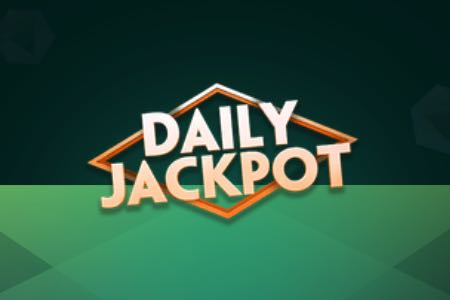 Online gaming sites have to work hard to attract customers. That has become more and more the case with every passing day, given the amount of new sites that are launched all the time. It’s an extremely competitive market, so anything that a site can do to bring in punters is a bonus. The problem is that it doesn’t take long for other sites to copy the move, meaning that sites have to keep re-inventing themselves.

One of the recent developments on that front is the release of Daily Jackpots and Must Win Jackpots. The former are slot jackpots that must be won by a certain time every day, such as 11pm, whilst the latter are slot jackpots that have to be won by the time they hit a certain amount of money. The time that Daily Jackpots need to be won by will differ from site to site and game to game, as will the amount that Must Win Jackpots have to be claimed by. 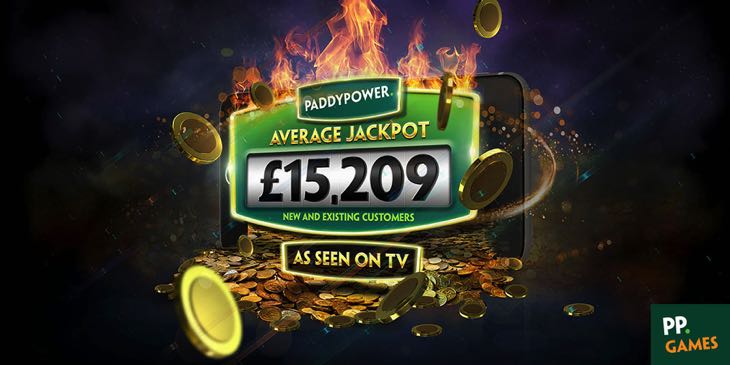 Let’s start by looking at Daily Jackpots. As the name suggests, these are jackpots that have to be won by a given time every day of the week. If you’ve ever seen the José Mourinho advert in which he wanders around the house explaining what it takes to be special, only to be told by the taxi driver at the end of the episode that he’s not special because he won the Daily Jackpot as someone has to win it every day, then you’ll have some idea of how the Daily Jackpots work.

In essence, Daily Jackpots are not limited by the amount of money that are entered into them but only by the time of the day that they must be won by. They are a progressive jackpot that sees an amount of money entered into the ‘pot’ each time someone plays a game, allowing the jackpot amount to increase from the minimum that it starts off at at the start of each day. The closer the deadline gets, the larger the jackpot grows to and the more likely it is to drop.

The idea behind the Daily Jackpot dates back to the European Championship of 2016, when the bookmaker Paddy Power asked the game developer Red Tiger to create a slot machine that would add excitement to watching one of the matches. They came up with the idea of a jackpot that would drop at some point during the game, deciding in the wake of the Euros to adapt this in order to make it a daily thing instead.

The online casinos themselves decide which games to apply Daily Jackpots to, as well as the time that the jackpot must be triggered by. The more times a game featuring such a jackpot is played, the more money gets added to the jackpot that is going to be won. The jackpot amount updates in real time, so you’ll know how much stands to be won before the day comes to an end if you keep an eye on this running total.

On average, Daily Jackpots tend to reach the £40,000 to £50,000 mark, though it can be higher during peak periods. Unsurprisingly, Friday and Saturday nights tend to be the time that most people logon to try and win a Daily Jackpot, so that’s when to head to your site of choice if you want to try to win the most money you can. Whilst a slot like Mega Moolah offers more money, a Daily Jackpot slot offers a better chance of winning.

Must Win Jackpots work in a similar way to Daily Jackpots, with the main difference being that it is the amount on offer that adds a limit to how big the jackpot can grow rather than a time period. The key here is in the name, with Must Win Jackpots needing to be won. That is part of what makes them so appealing, because players know that at some point they’re going to drop and they just hope it’ll drop for them.

Of course, most of the time these Must Win Jackpots will at least get close to the figure in question, given that they are in-play in order to attract customers. There’s no point in trying to bring in punters only to see the jackpots never get anywhere near the ‘must win’ total. It is decided according to a Random Number Generator, however, so there’s not a lot that you can do other than play and hope.

One of the things that is worth bearing in mind when it comes to both the Daily Jackpot and the Must Win Jackpot games is that they are usually networked. This means that you can play them on any number of different sites, given that the game maker will licence their game out to numerous different companies. This is actually to your advantage, however, given that it means that the jackpot will increase more quickly.

The flip side of that, of course, is that there will also be more people vying for the jackpot as the time that it’s going to drop creeps ever closer. That being said, if your luck is in then your luck is in and there’s nothing that anyone else can do about. Life is a game of numbers, with Must Win Jackpots and Daily Jackpots being no exception. The more that you’re ‘in it’, the more likely you are to win it.

Is It Worth Playing Them? 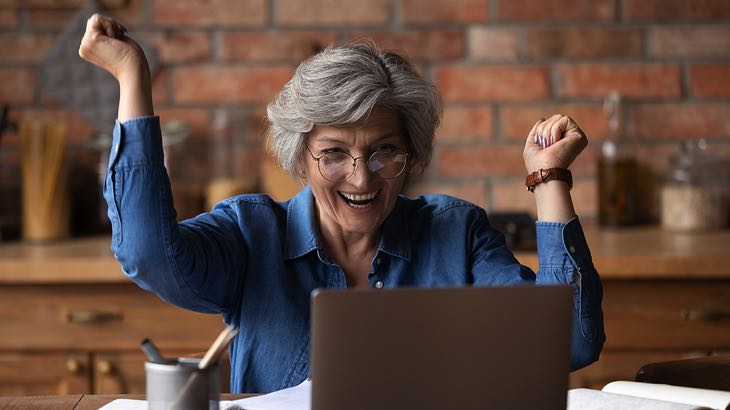 The obvious question that many people will ask is whether or not it is worth playing Daily Jackpots or Must Win Jackpots. The answer depends entirely on whether you were planning on playing online slots anyway. If not, it’s not necessarily worth you chucking unlimited amounts of money at them, given the fact that you could just as easily lose it all as win one of the jackpots and be annoyed at yourself for doing so.

If, on the other hand, you were already planning on playing an online slot, then there’s certainly no harm in choosing one with either a Daily Jackpot or a Must Win Jackpot on offer. It will increase the amount of money you could possibly win, even if it doesn’t actually change much in terms of what you were going to do when it comes to playing. It should be seen as a pleasant added extra, rather than something to aim for.