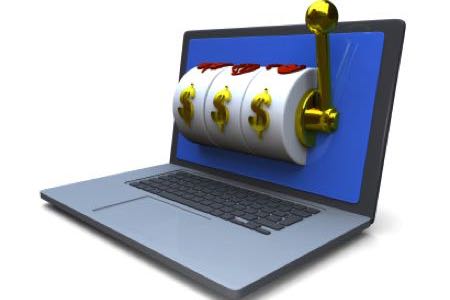 One of the most important aspects of picking a slot game to play is one that not many people talk about and even fewer understand: volatility. Sometimes referred to as variance, the volatility of a slot machine is about how often it pays out and how the big the payouts are likely to be when they come. A slot with low volatility will pay out little and often, whilst high volatility slots will pay out rarely but usually well.

It is an important thing to find out about because picking the right game is key depending on what you want to get out of your slot playing experience. A game that pays out regularly will be the best to look for for people that enjoy the experience of playing a slot and want it to last longer, whilst those that dream of winning a jackpot will want a game with high volatility. There are pluses and minuses to both game types.

Before we look at the specific of what each type of volatility means, it’s worth taking a moment to explain exactly what it is that we’re talking about. Every game in an online casino has a Return to Player percentage. This is the amount of money that will be paid out to players over a given period of time. The thing that is important to remember about the RTP% is that it is usually over a vast amount of time.

To put that another way, if you were to play a slot game for an hour, it’s highly unlikely that you’d be on the receiving end of a 98% RTP. Instead, that will be how much is paid out over, say, 100 hours of play. It will also be based on all of the people that are playing the game during that time period, so you might get 90% back and another player will receive 106%, but the RTP has still been 98% in total.

This is important because it also feeds into the idea of a game’s volatility. If you’re playing a game with a Return to Player percentage of 98%, you can expect to receive payouts on a more regular basis than one with an RTP%of 90%, as an example. If it has high volatility, then you’re likely to receive bigger payouts more often on the game with the higher RTP%, whilst a low volatility game will pay out small amounts more regularly. 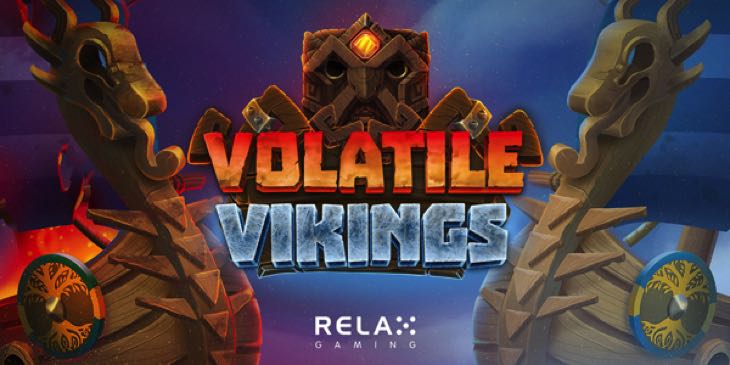 High volatility slots are, as the name suggests, riskier ones to play than those with low volatility. As you play, you will likely find yourself going through long periods when you get little to nothing in the way of winnings. This is obviously problematic if you only have a low stake amount in the first place, given that you may soon find yourself without much of a bankroll left to play with on a slot with high volatility.

High volatility slots are ones that, typically speaking, require you to play on them for a longer period of time if you’re to see the benefits of playing on them. The problem is, in order to do so you really need to have a decent bankroll that will allow you to keep going despite not getting a jackpot. Of course, the very nature of them means that you could hit a big jackpot in your first few spins, but luck will need to be on your side for this to be the case. 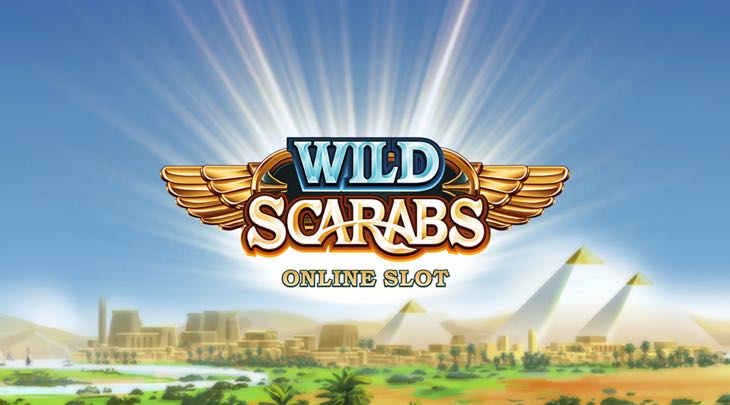 Another way of referring to low volatility slots would be to refer to them as reliable slot games. They will tend to operate in a manner that means that they will pay out small amounts regularly and large figures only rarely. This obviously contrasts with the high volatility slots, which pay big amounts more often but smaller amounts rarely. As a result, low volatility slots will be less appealing to certain people.

The thing that you need to bear in mind, though, is that slots with low volatility will give you much less variance in your play. Yes, you will only be paid small amounts most of the time, but this will allow you to keep playing for longer. Whilst you’re much less likely to hit the sort of jackpot that will see your stake increase by 10 or even 100 times, regularly wins are much more like what some people will want from their slot games.

Which Game Type Is for You?

Conversely, many people are risk averse and realise that winning their fortune by playing on a slot game is a fool’s errand. They want to play on slots because the very action of doing so is fun even without a big win, meaning that winning small amounts on a regular basis is more like what they expect to do with their time. If you want to play slots just for the sake of playing and in the hope it occupies you time, low volatility slots are for you.

Things to Bear in Mind 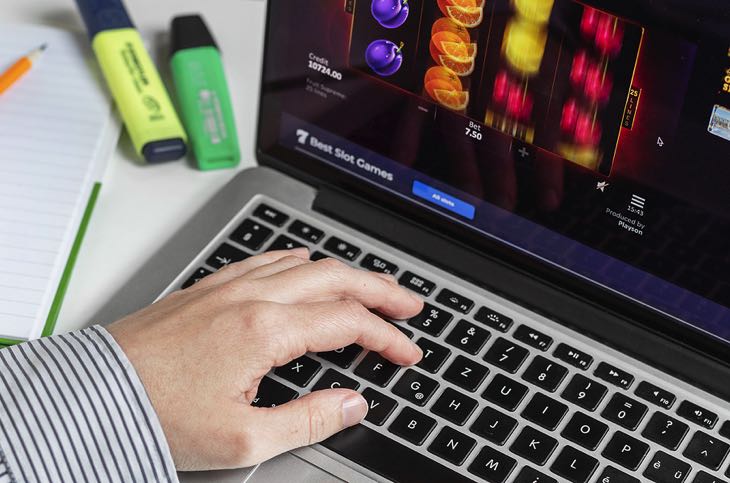 For low stake players, the main thing to bear in mind when it comes to the volatility of the slots that they’re playing is that your money won’t go very far if you’re playing on a high volatility slot. You can easily experience long periods on a high volatility slot in which you win very little or even no money. If you’ve only got a bankroll of, say, £10 then it’s likely that your bankroll will not last for long if you hit a dry patch.

If you’re hoping to keep your outlay down but want to play for a bit longer then low volatility slots will be the way to go. Yes, you could hit a spell without any wins, but that is much less likely on low volatility slot games. This means that a low bankroll will last for longer in general, which is the point of the enterprise as far as most people are concerned when they’re thinking about how to spend their time.

That being said, you could be on the receiving end of a relatively large payout on a high volatility slot game not long after you’ve started playing it, which means that you’ll be able to play for longer or withdraw some winnings. If you’re not sure what game type is for you, the best thing to do would be to play on both high and low volatility slot games and see how the experience is for you.

How Do You Know What a Game’s Volatility Is?

Having mentioned the Return to Player percentage that you’ll find available on most online casino games earlier, it is important to point out that this isn’t linked to a slot’s volatility. You could have a slot with high volatility and a 98% RTP just as you could be playing a slot game with low volatility and an RTP of 90%. That is simply about how much of your money will be paid back over time.

You will want to look in the same sort of place to get a sense of a slot’s volatility, however. The volatility of a game isn’t a secret that companies want to hide from players. They know that it can be a deciding factor for some people when trying to figure out which game to play, so the volatility of the slot will usually be something that they’ll include in the information about the gameplay.

Of course, the best way to get a sense of a game’s volatility is to play it. Nowadays, most of the slots online can be played for free before you begin investing your money, so if you’re not too sure of the volatility of a game then the best thing that you can do is to play for a while to see how it seems to be. You’ll soon get a sense for whether it is paying out regularly or only offer larger payouts more rarely. 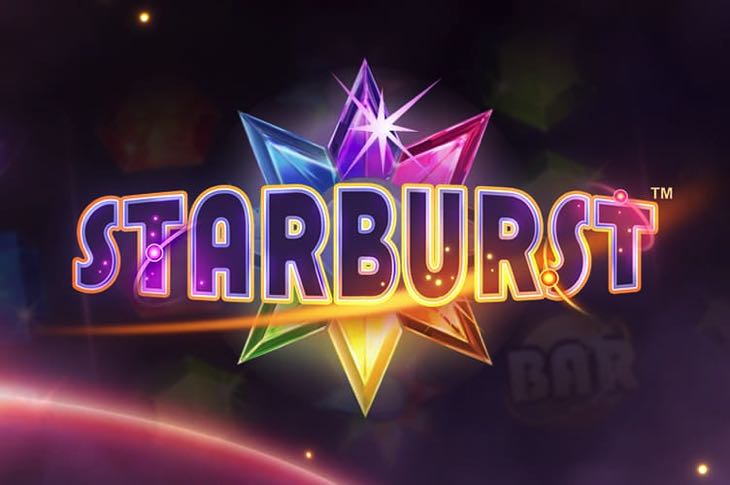 As you can see, the Return to Player percentage is in the same ballpark for all of the slots that we’ve included in the list. That is just an indication of the sort of money you’ll be paid out rather than the slot’s volatility, as we outlined before. The above list is also far from exhaustive, so don’t take it as an indication of the only high or low volatility slots that you’ll be able to play from one minute to the next when logging in to online casinos.

It should also be pointed out that none of the information that we’ve given you is set is stone. Some casinos will have their games set up to offer a higher RTP%, for example, whilst others will set theirs slightly lower. In terms of the maximum amount that you can expect to win, the information that we’ve given above is what the game manufacturer has said about the matter, so sometimes it will look to specific amounts and others how much your stake can be multiplied by.