When you head to a bingo site and look to start playing, you’ll soon see that the odds aren’t always fair. In most games, you’ll be able to buy a certain number of tickets, ranging from one to, say, 72. If the tickets cost ten pence each, that’s a difference between spending ten pence to play through to £7.20. Obviously, the person that chooses to spend £7.20 will have a much better chance of winning than the person paying ten pence.

This means that the chance of winning isn’t equal, but instead, favours the people that either have a larger pot to play with or are willing to invest more money. That doesn’t mean that they’ll win all the time, of course, and they’ll have the same chances as someone else who has spend £7.20 to buy the maximum number of tickets available, but they’ll have moved the odds in their favour. Which is where Best Odds Bingo comes in.

The first company to set up Best Odds Bingo was Mecca, who introduced it when they realised, thanks to their 70 years of experience in the industry, that bingo is at its best when everyone has an equal chance of winning. It is, they say, about ‘fun, fairness and winning’ and the idea is that no one person has a greater chance of winning the game than anyone else, with both the number of tickets you can buy and the number of participants limited.

Mecca’s Best Odds Bingo game limits the number of people who can play in the room to 25, with everyone being limited to ten tickets each. That means that your chances of winning are the same as all other players, which in turn means that they are greater than in most other rooms. A room with, for arguments sake, 100 people in, of whom 70 have bought the maximum number of tickets available, is much less fair than a BOB room.

As you might imagine, there are different types of room available to people that wish to play Best Odds Bingo, with the main room costing 50 pence and that covers all ten of your tickets. Other rooms crop up from time to time, though, costing anything from £1 to £2.50 or more. These rooms don’t change the odds of winning, but they do offer increasingly better prizes if you happen to be the one to win.

How to Play Best Odds Bingo 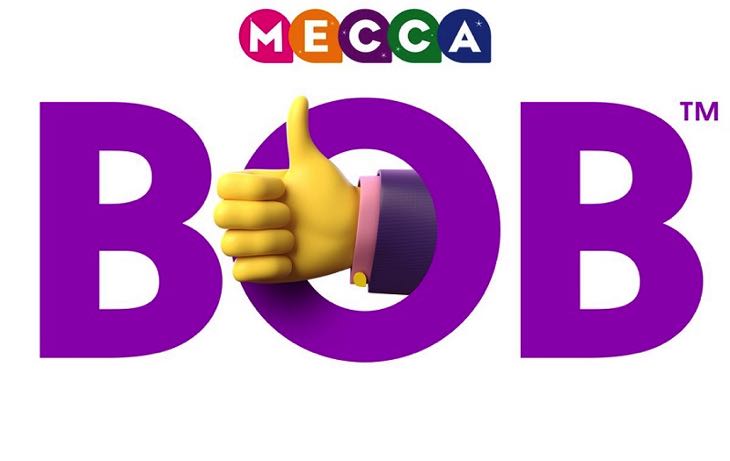 At the 2019 EGR Awards, Best Odds Bingo won the prize for Best Innovation In Bingo, so it’s fair to say that this is a form of the game that is increasingly in popularity all of the time. In part, that’s because it’s so simple to play, being a 50-ball variant of the standard bingo game. The first thing that you’ll need to do as a player is pick the BOB room that you’d like to play in, remembering that there’s a maximum of 25 people per room.

After that, you pay your money and will be issued with ten tickets, which is the same number as all of the other players. You’re more likely to win on a more regular basis thanks to the fairness of the game when compared to other bingo rooms, given that no one can outspend you and buy more tickets. In the 50-ball room you’ll be able to win with either one line, a full house or both, depending on the room rules.

Extras to Look Out For

Best Odds Bingo rooms aren’t just worth playing in because you’ll have the same chances of winning as everyone else. There’s also the fact that there are numerous different extra prizes that you can look out for in each room, which add to the excitement of the game play. Should you call house between 17 and 20 calls, for example, then you’ll trigger A Few Extra BOB, which released the fixed odds jackpot to you.

In addition to the extras in each room, Mecca regularly puts other offers on that are well worth keeping an eye out for. One such extra is the Reduced Players room, which limits the number of players that can take part in the game to ten, with it sometimes dropping down as low as five. It’s not hard to imagine how the odds shift even further in your favour if there are only five of you playing and you’ve all got the same number of tickets.

You can play for double the prize on offer every day in 50p rooms, provided you play between 1pm and 2pm or between 6pm and 7pm. Drop in during this time and you’ll be playing for both one line and a full house, rather than just the standard full house. To put it another way, both the amount that you can win and the number of ways that you can win a prize gets doubled during these times.

Last but not least is the £1 Best Odds Bingo rooms, in which everyone gets ten tickets for ten pence each. Bigger Best Odds Bingo opens every day between 7pm and 11pm, offering players the chance to win £10 in prize money and two prizes every time you play. The prize obviously isn’t quite as impressive as in the main bingo rooms, but given your chance of winning it is increased it is still worth considering.