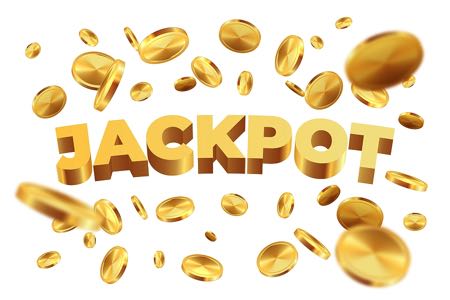 There tends to be an assumption that you need to pay big money to be able to trigger a progressive jackpot. Whilst it is certainly the case that some games will only allow those playing the maximum stake to win the progressive jackpots on offer, it isn’t always the case. There are some games that will allow those playing with smaller stakes to trigger the progressives, giving access to larger prizes.

As always, the games that you choose to play will dictate how much you’ll be able to win if you’re keen to stick to low stakes play. All slots have to tell punters how much they need to pay in order to trigger progressive jackpots, so it makes sense to check the rules on the games that you play. If you’re unlikely to win a big prize playing with small stakes on one game, have a look for a different game that is friendlier to your wallet. 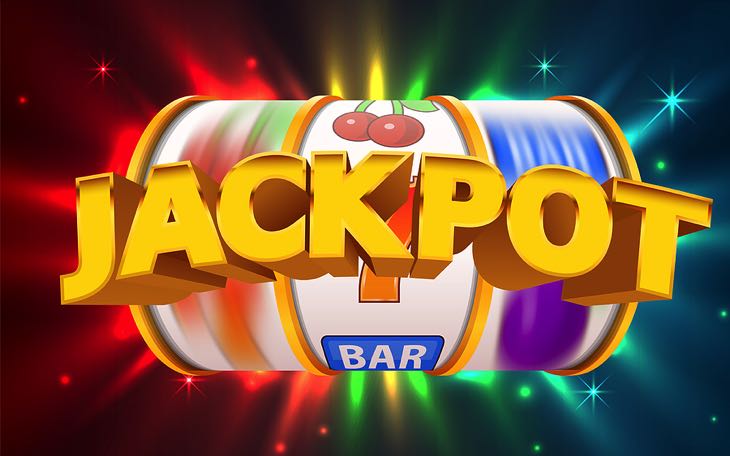 That means that people playing 20 pence per spin are increasing the progressive jackpot by two pence a go, whilst those playing £1 per spin are increasing it by ten pence every time they play the slot. Some games are linked together, meaning that every website that features the game contributes towards the progressive jackpot each time that some on said website presses ‘spin’, whilst some are standalone games.

All games have their own qualification criteria for progressive jackpots to be triggered. That doesn’t mean that you won’t win anything when you play, just that you’ll only win the ‘normal’ prizes until the moment that the progressive jackpot is triggered. Anyone that has ever played online bingo will be familiar with this method of playing, with those getting a Full House winning a prize but anyone doing so in a certain number of calls also triggering the jackpot.

The specific trigger for a progressive jackpot will depend entirely on the rules of the slot game that you’re playing. Normally it will be that you need to hit all of a certain symbol on the lines that you’re playing, with the symbol in question usually being the most valuable one. There’s nothing that players can do to ‘force’ the triggering of a progressive jackpot, instead it happens randomly according to the result of a Random Number Generator.

Do You Always Need to Play the Maximum? 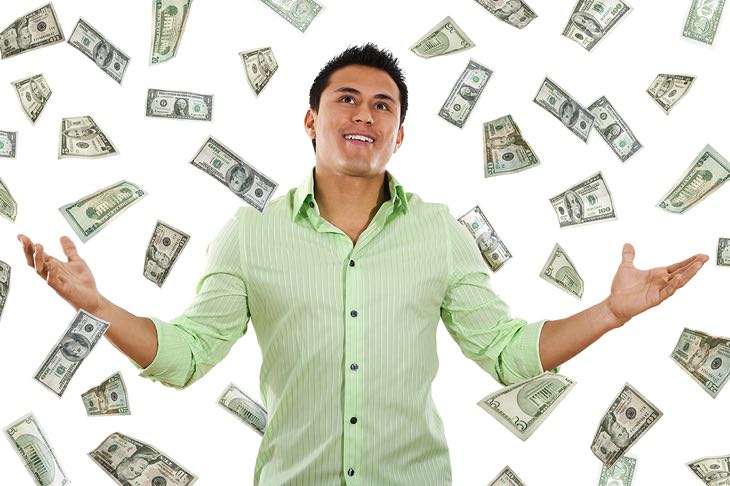 It would be untrue to suggest that you never need to play the maximum on a game in order to trigger the progressive jackpots. There are definitely some games out there that will only allow the progressive jackpot to be won by players that are paying the maximum possible stake for their game, so they’re to be avoided if you want to resolutely stick to the idea of constantly playing with low stakes on online slots.

The good news is that there are also plenty of online slots that are happy for any player to trigger to progressive jackpot. The one thing that you need to remember, however, is that even on these games the odds of you hitting what needs to be hit in terms of symbols are much lower than for people paying maximum stake amounts. It makes sense, of course, given the game makers don’t want everyone playing with lower stakes.

The Bigger the Prize, the Higher the Odds

When we’re talking about high odds, we’re talking in the region of 1 in 100 million that you’ll actually trigger the progressive when playing with the lowest possible stake. Obviously that doesn’t mean that you shouldn’t do that, but you just need to be realistic about your chances of winning big. Even on slot machines that require you to pay the full stake to trigger the progressives, the chance of winning it won’t be much smaller.

Looking at Some Games 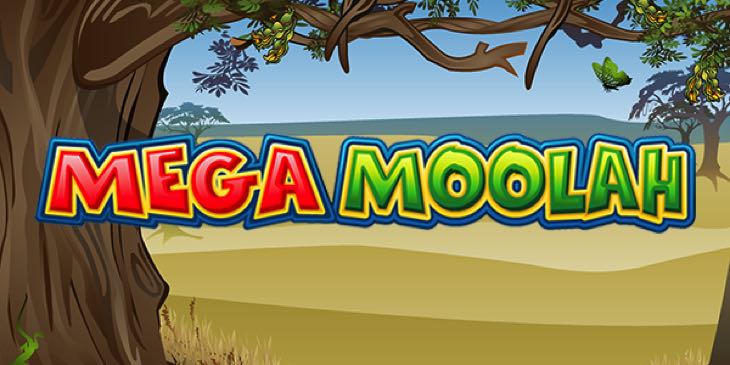 When giving examples of how such things work, it’s always worth having a look at specific games to get a sense of how they work. Here’s a look at some games and the minimum that you can pay if hoping to trigger their progressive jackpot:

This is just a random selection of slots, but it gives you a good indication of the sort of money that you’ll have to pay in order to be able to trigger progressive jackpots. It differs from game to game, but the key takeaway from this piece for you should be that the lower the stakes you wish to pay, the longer the odds are that you’ll trigger a progressive jackpot and could potentially win a huge sum.