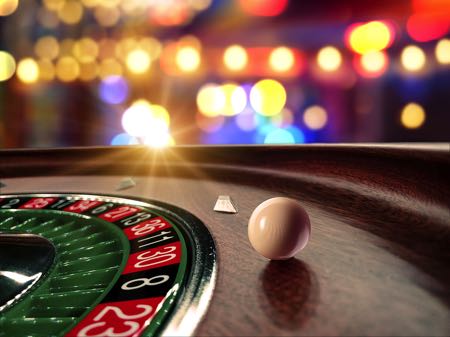 In the world of casino gambling, few games offer the same spread of potential wins that you can experience in roulette. Along the side of the table you’ll find bet that will pay out Evens, whilst on the end you’ll discover those that will pay 2/1. It’s in the middle where the real money can be won, however, thanks to the typical payout of 35/1 on a European roulette table that only has one zero.

Generally speaking, roulette is also a game that welcomes low stakes bettors. Whilst it’s typical for the outside options, such as Odd or Even betting or bets on whether it will land on Red or Black, to have higher minimum stakes than other bets, wagers placed on straight up bets on a number or bets placed on the centre of a few numbers. How does low stakes betting work in general and what is it that you need to know?

When it comes to playing roulette, the odds of hitting what you’ve bet on vary depending on what it is that you’ve staked your money on. It’s also worth noting that some of them differ depending on which version of roulette you’re playing. That’s because American roulette tables have two zeroes rather than one, decreasing the chances of you winning slightly.

The lowest bet that you can place on the various options on the roulette table will depend on House rules, but it’s fair to assume that you would normally be looking at a ration of ten to one when comparing the inside bets to those on the outside. In other words, if you can bet 1 pence on a single number then the minimum that you’ll have to bet on Odds or Evens, say would be 10 pence.

There are countless numbers of online casinos available to bettors, so it’s little wonder that the options of how much you can stake vary wildly. Even if you only looked at one specific casino you’d almost certainly find that you could place hugely differing stakes depending on which roulette game you opted to play. Casinos tend to make it clear which of their games is the one to head to if you only want to bet small stakes.

Here’s a look at the names that some of the casinos give to their low stakes roulette games and the amount of money that you need to stake to be able to play:

It’s worth noting that on some sites the cheaper form of roulette is actually the same as their basic roulette option, but is given different branding in order to make it appear as if it is indeed a version of the game that costs less money. In other words, don’t assume that just because you’ve opted for a game that sells itself as being ‘cheaper’ that you’re actually getting a better deal than if you’d just played the normal game.

Whilst most sites tend to keep things simple when it comes to roulette, it’s worth being aware of the fact that you can play different types of the game. European roulette is obviously popular with many players because it only has one zero and therefore the odds of winning are slightly higher than in American roulette, which has two. There’s also French roulette, which has the lowest House Edge.

The reason for this is that French roulette uses La Partage, in which stakes on even money selections are split in half and one part is returned to the player when the ball lands in zero, as well as the En Prison rule. En Prison results in even money wagers being ‘frozen’ when the wheel is spun the next time after landing on zero, though this rule is rarely applied in online games.

Here’s a look at the minimums according to the different game types on a couple of different sites:

You can see, then, that there is a large variance in how much online casinos ask you to pay as a minimum even within a site’s own selection of roulette, let alone between the different sites. It’s a sign that you will always do well to shop around in order to gain yourself the best deal when you’re looking to play roulette online. That is especially interesting when you add in the unmanned, live variant. 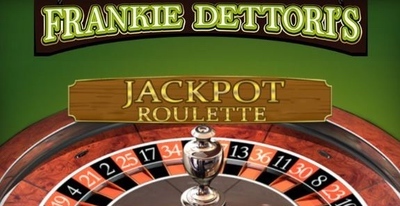 Though roulette is theoretically one of the easiest games to both understand and play, some online casinos have added different versions of it to their offerings in order to appeal to punters that want something a little bit different to bet on. These types of games often promise extra jackpots or other features. The question is, do these added extras tend to have a different minimum stake than the more standard games?

Here’s a look at a selection of different side bets that you can play when opting to get involved in online roulette, as well as the minimum amount you’ll have to stake in order to enjoy playing them:

It’s reasonable to say, then, that special versions of roulette have differing approaches to how much you’ve got to pay for the side bet, which comes from the fact that they’ll have differing amounts that you can win associated to them. They all work in different ways, so you have to make a judgement call on whether you think it’s worth paying to play the side bet on each individual game.

Why Does RNG Roulette Have Table Limits? 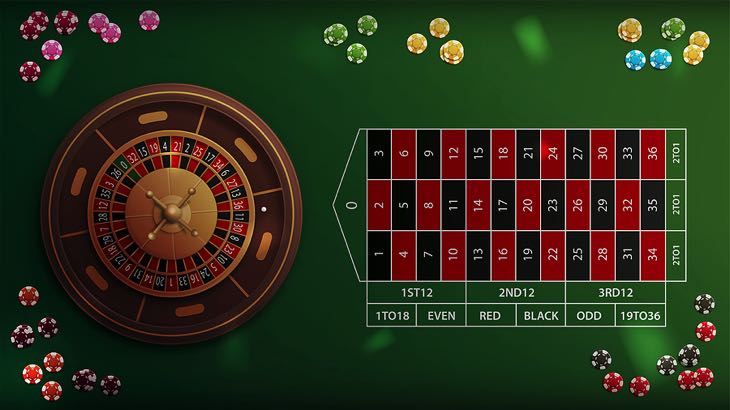 When it comes to playing online poker, the electronic versions work by using Random Number Generators. These allow computer algorithms to decide which number will be the one that comes up, so there’s no difference between one game and another. As a result, it’s easy to question why there needs to be a table limit in place at all. What does it matter if you’re playing on a table that ranges from £1 to £10 or £50 to £5,000?

In a land-based casino, the availability of the table is what dictates the need for table limits to be in place. In an online casino, however, they can have as many tables running as they wished to when it comes to the computerised versions of the game. There is no limit to the number of players that can take part in any given spin of the roulette wheel, so why does it matter?

One answer comes in the form of stopping people from using systems. The Martingale System, for example, says that if you keep doubling your original stake then – in theory at least – if and when your bet finally comes in the winnings would be large enough to cover the previous losses.

Let’s say that you’ve staked 50 pence on a roulette wheel and lost, so the next time you play you bet £1. If it’s a winner then you’ll get your original stake back, the winnings and the second stake and winnings.

If that bet loses then you double up again and place another wager, with each subsequent loss resulting in another bet being placed. After time it will begin to look like this:

Within ten bets you’re staking more than £200 to win 50 pence, whilst by your 15th bet you’re needing to stake in excess of £8,000. If you have an unlimited source of funds then you could keep going indefinitely, so by putting table limits in place bookmakers are able to stop punters from using such a method, as silly as it would be to keep going.

Of course, realistically each spin is independent from every spin that went before it, so there’s nothing to stop a punter from simply switching tables to one with a higher table limit when the edge of their Martingale plan is coming into effect on the table that they started out on. You could soon find yourself on a high rollers table, all because you wanted to win your initial bet of 50 pence!

It goes without saying that the Martingale System has a theoretical logic to it, but if you don’t have unlimited funds in the first place then you could soon find yourself on the end of a brutal losing streak which would see you cough up huge sums of money, which feels a bit like it defeats the point of opting for a low stakes table in the first place. It is a risky strategy that we definitely don’t recommend you try.